HAMBURG, Germany — Steinberg is pleased to announce the availability of Dorico 2.2, the latest significant update to its next-generation music notation application, introducing a wide range of improvements that make producing beautiful sheet music easier and quicker than ever.
Dorico 2.0 introduced a suite of features aimed at helping composers, orchestrators, and copyists working in media music for film, TV, and games, including support for composing to picture, timecode, markers, MIDI controller automation, and more. Dorico 2.2 adds further powerful MIDI-centric features for media musicians, including real-time MIDI recording, improved MIDI transcription, and import and export of tempo tracks from and to MIDI files.
Composers can now input music in real time, playing against a click, or import music via MIDI, and experience the improvements in Dorico’s MIDI transcription engine, with advanced automatic tuplet detection, adaptive quantization, and enharmonic spelling. The result is a clean, useful transcription.
In the fast-moving world of composing for film, TV and games, being able to respond quickly to edits in the source material is critical. Dorico can now import a tempo track — replacing any existing time signatures, tempos, and markers, but retaining all of the other musical material — from a MIDI file, allowing a cue to be reworked right away. Dorico can also export a tempo track for import into a sequencer if the update needs to be made in the other direction. The 2.2 update has many other new features and capabilities such as enhanced trills, a dialog for editing the appearance of musical symbols, and many workflow improvements for key commands.
Dorico 2.0 also broadened the capabilities of the software for musicians working in jazz, rock, pop and other commercial music with best-in-class bar repeats and rhythm slashes, and Dorico 2.2 builds on this with comprehensive support for jazz articulations — scoops, falls, plops, and doits — and sophisticated support for complex repeat structures involving D.C., D.S., Coda, and Fine.
Product Marketing Manager for Dorico, Daniel Spreadbury, said: “With the sweeping improvements across the whole application in version 2.2, Dorico is now more than ready for the most demanding of workflows, in every field of music. More and more top professionals in the worlds of concert and media music are turning to Dorico because of its speed, efficiency, and beautiful results, and we are delighted to see educational institutions replacing their previous-generation music notation software with Dorico in ever greater numbers.”
Availability and pricing
Dorico 2.2 is available immediately as a free update for existing Dorico Pro 2 and Dorico Elements 2 users, and new customers buying Dorico for the first time will automatically receive Dorico 2.2 when they install.
Dorico is available from local resellers or directly from the Steinberg Online Shop. The suggested retail price is 579 euros including German VAT. Students and teachers can purchase Dorico at the discounted suggested retail price of 349 euros including German VAT. Users of Finale and Sibelius can buy a Dorico crossgrade at the special suggested retail price of 299 euros including German VAT, and a further educational discount is available for students and teachers, allowing them to buy Dorico for just 179 euros including German VAT.
Key features of Dorico
• Best automatic engraving of any software
• Easy note input
• Intelligently adjusts notation as you write
• Any number of movements or pieces in a single project
• Automatic layout of instrumental parts, including unique linked cues
• Stunning playback — nearly 1,500 sounds included
• Supports VST 3 virtual instruments and effects processors (30 included)
• Sequencer-style piano roll MIDI editor
• DTP page layout
• Sophisticated chord symbols, unpitched percussion and drum set notation
• Unbarred music, tuplets across barlines, microtonality, etc. all handled correctly — no workarounds
• Transfer to and from other programs via MusicXML, MIDI, PDF, etc. 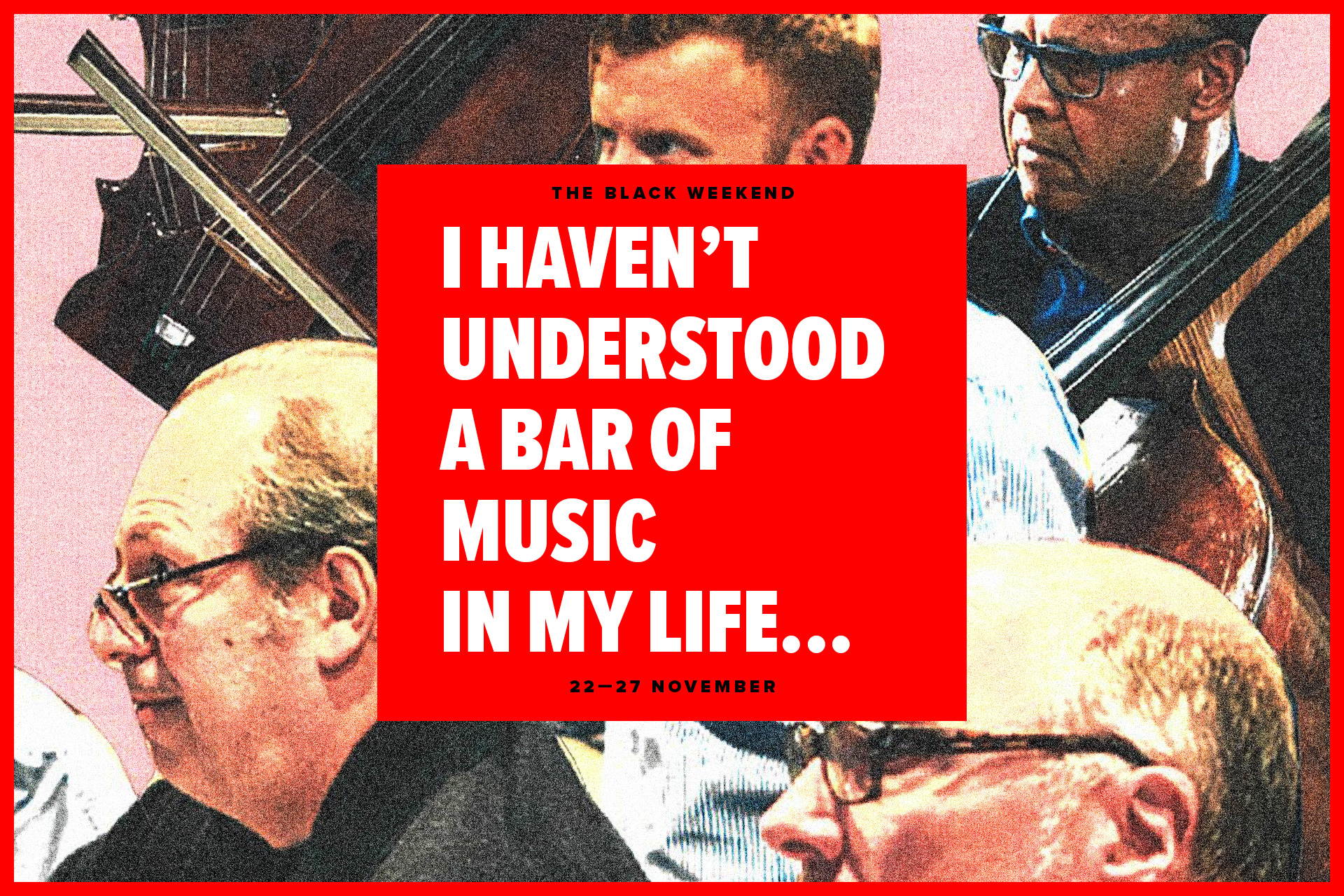 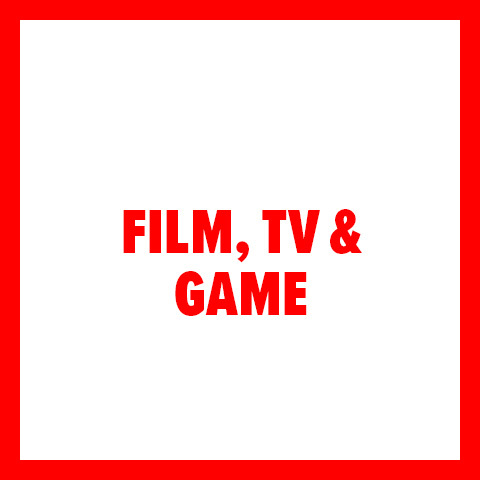 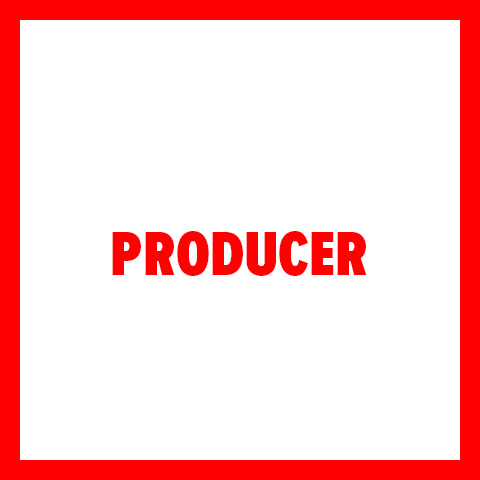 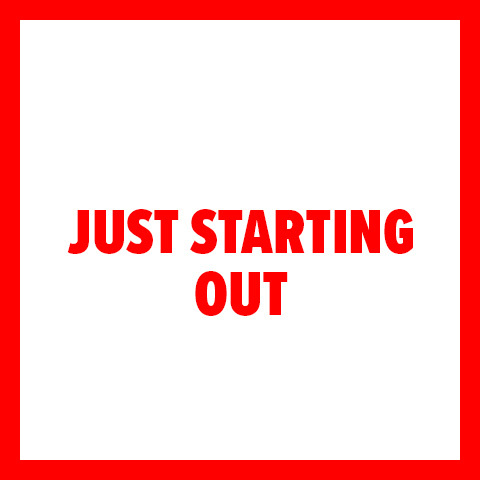 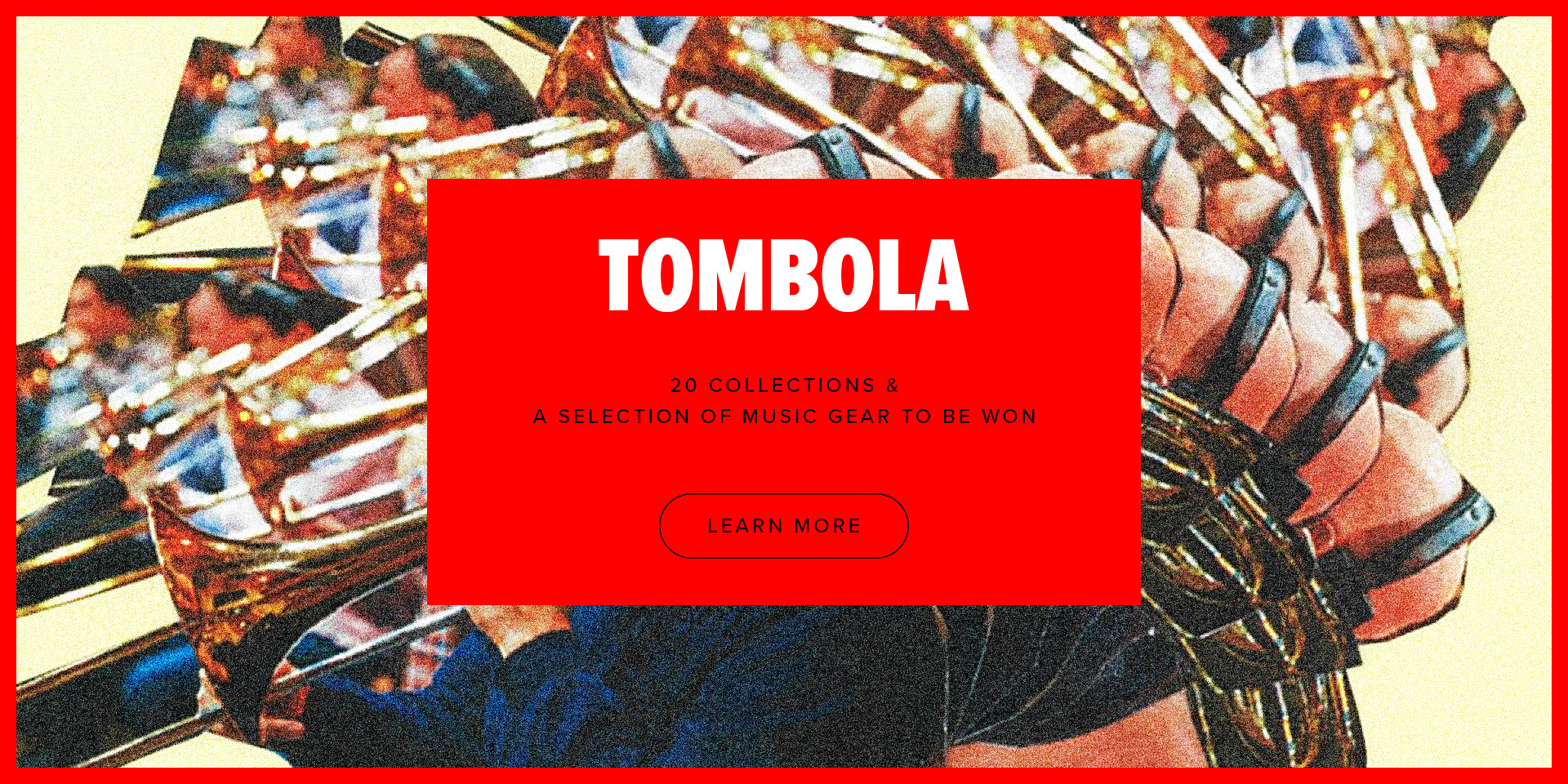 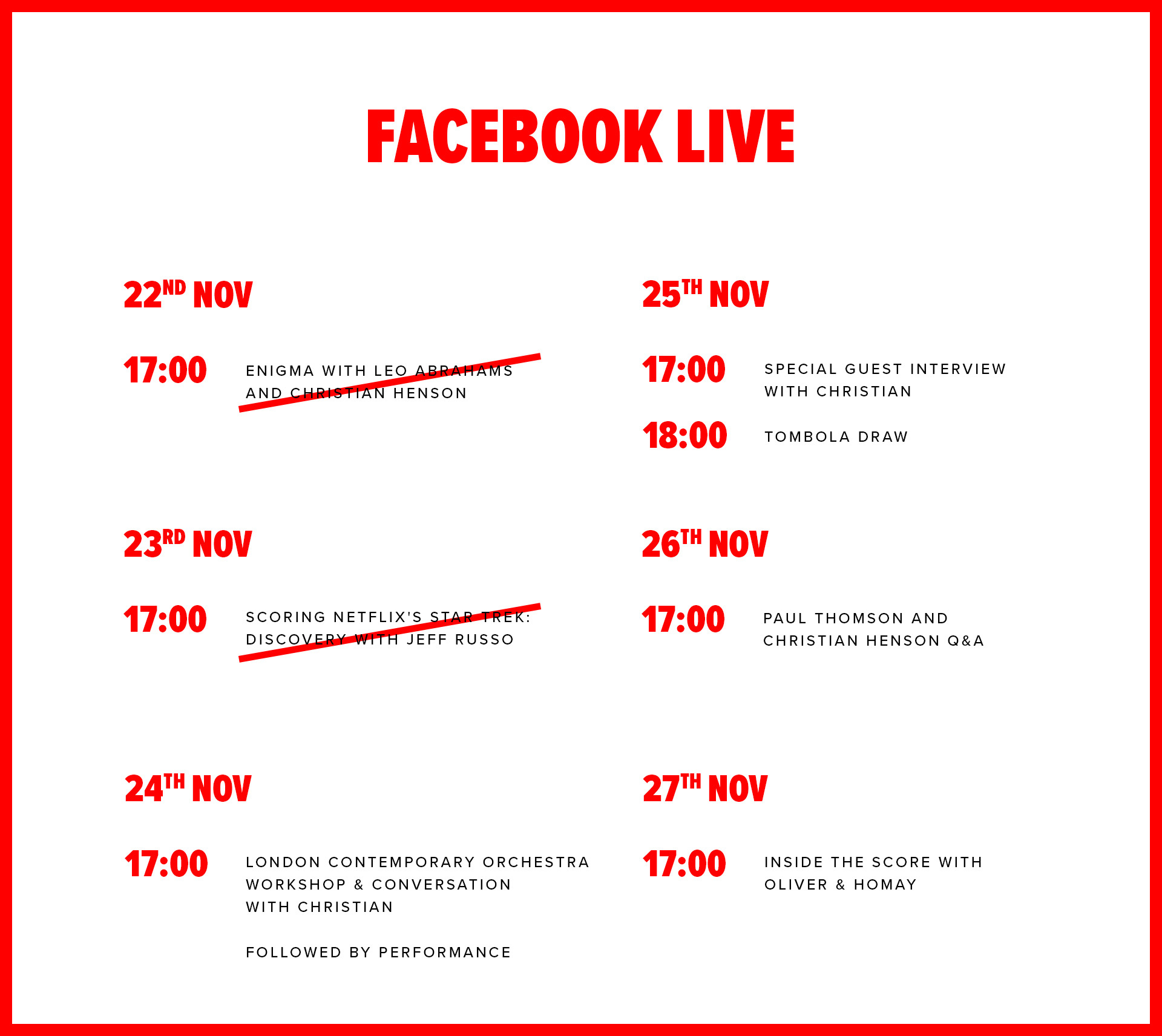 The 2018 Steinberg Black Friday sale offers a huge 60% off HALion 6, HALion Symphonic Orchestra, The Grand 3 and updates/upgrades to WaveLab Pro and WaveLab Elements*. You can also save up to 50% on Cubasis and the available in-app purchases in the Apple App Store.
Take advantage of this great offer by entering the below coupon code at checkout for the desktop apps or by visiting the App Store. This offer is only valid from November 23 to November 30, 2018.

Learn more about this offer

Select your product at a special price

The 2018 Steinberg Black Friday sale offers a huge 60% off HALion 6, HALion Symphonic Orchestra, The Grand 3 and updates/upgrades to WaveLab Pro and WaveLab Elements*. You can also save up to 50% on Cubasis and the available in-app purchases in the Apple App Store.
Take advantage of this great offer by entering the below coupon code at checkout for the desktop apps or by visiting the App Store. This offer is only valid from November 23 to November 30, 2018.

Learn more about this offer

Through Monday, November 26th 2018, you can purchase our great feature-packed Real instrument series with up to 60% discount!

RealStrat 5 full of new great features is coming soon! Watch video demo. We invite you to enter RealStrat 5 beta program. If you are interested please contact us.

Already own our Real instruments? Please login to your MusicLab account and check Special Offers.

We keep working to make your music production life even more fun than it is today!

You are currently subscribed to realguitar as: studios@keyes.it
Add news@musiclab.com to your email address book to ensure delivery.